Get In, Millennials, We’re Going To Congress 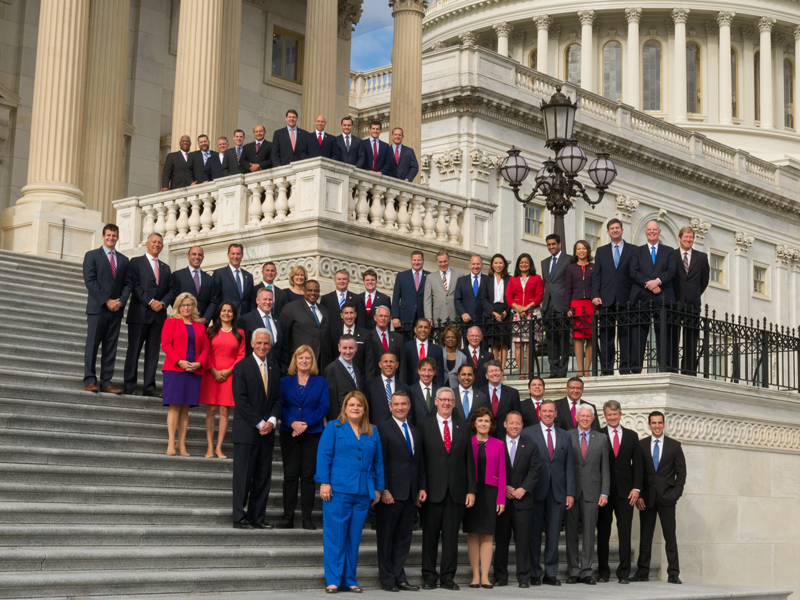 On January 3rd, 2018, history was made as the 116th House of Congress was elected, making the House the most diverse in history. From openly bisexual senators, female, and Muslim American representatives, this unprecedented Congress has certainly caused a spark in many debates across the country. Let’s take a look at some of the revolutionary acts of the 116th Congress so far.

To start, our home state, New Jersey, has made a significant amount of changes so far. In our congressional district, there was certainly quite a turnover. Republican Leonard Lance’s term came to an end by Democratic up-and-comer Tom Malinowski. Lance and Malinowski both had an extremely competitive run throughout the election, with the predicted victor switching almost daily. In the end, Malinowski claimed the seat with a nail-biting 51.7% lead. His campaign promised to protect undocumented immigrants, provide better wages for low-income workers, and work towards ending gun violence throughout the nation. During his time in office so far, Malinowski has certainly been keeping up with his promises as he works towards achieving his campaign’s goals.

On a national scale, there was also an unseen change in many other districts. To start, women have now reached their largest scale of representation in Congress with over 100 seats in the house, a never-before-seen amount. Alexandria Ocasio-Cortez (D-NY) is also the youngest female freshman in Congress and has already begun to build quite a reputation. Her fresh and vibrant attitude has caused many to call her unprofessional or even rude. This is just the tip of the iceberg with the controversy, as Congress now includes 56 black, 44 Hispanic, 15 Asian, 4 Native American, and 2 LGBTQ+ representatives.

In their first month in Congress, the house has already proposed the We The People Act, published during their first days in office. The act included voting rights protection, government reform, and even a move to make election day a national holiday. While the government shutdown has certainly put a halt on the progression of the 116th Congress, the House has never before seen representation and persistence like this. This is definitely one for the history books as the representatives race into their second month of service.