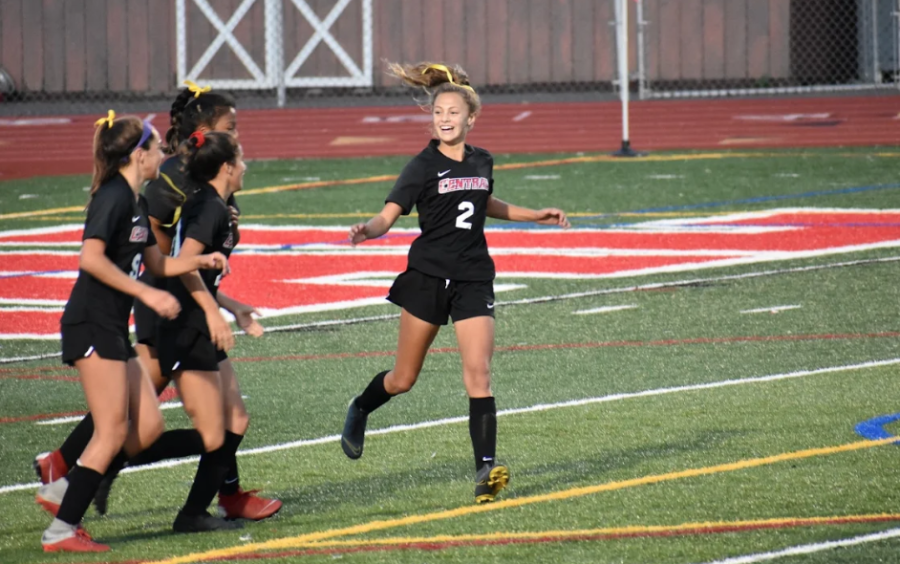 As fall drifts into winter, Central’s upcoming sports season starts to bring pride within the students and staff. Athletics here at Central are not only a way to challenge students in a certain sport but are also an opportunity to get involved with school extracurricular activities, and to meet new people.

Basketball has always been the anticipation for the players and the crowd that always comes to support Central for a win. This intense sport creates a cheerful audience and sends positive vibes toward the players. The boy’s and girls’ basketball teams are beginning the season with scrimmages against various schools. 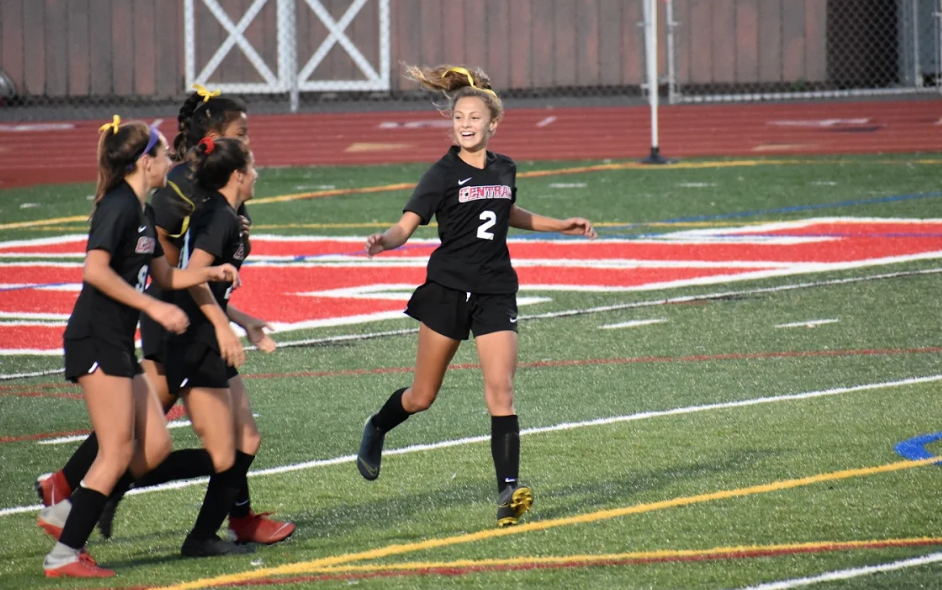 Now that football season is over, the Cheerleaders are moving on to basketball. The Cheer Team has been part of many different competitions and events. On September 28th, the girls participated in the 4th Annual Raritan Township Community Day which was a crowd-pleaser. They will continue to cheer on Central throughout the winter season and will assist in boosting the confidence of the basketball team.

During the football games, one of the highlights of the game was when the dance team performed after the third quarter. As the dance team shows off their moves throughout the year, they have many competitions and events taken place. On December 7th, they will have their showcase, which is always a big hit. In 2017, the dance team collected donations for United Way and continues to collect contributions as the years go on.

Even though the snowy weather has just begun, the Swim Team dives right into the season! Last year they did extremely well, and are hoping to keep the streak.

Contrary to the swimmers, the hockey players will be hitting the ice. Ice hockey is another anticipated sport here at Central. It is not very often where students get to watch their fellow classmates on the ice. The team is excited to kick off the season on December 6th against Pingry.

While the Track and Field team races into their winter season, the Cross Country team, with many of the same members, has a Skyland Conference Championship on October 17th at Phillipsburg High School. They have worked extremely hard to get to where they are now. 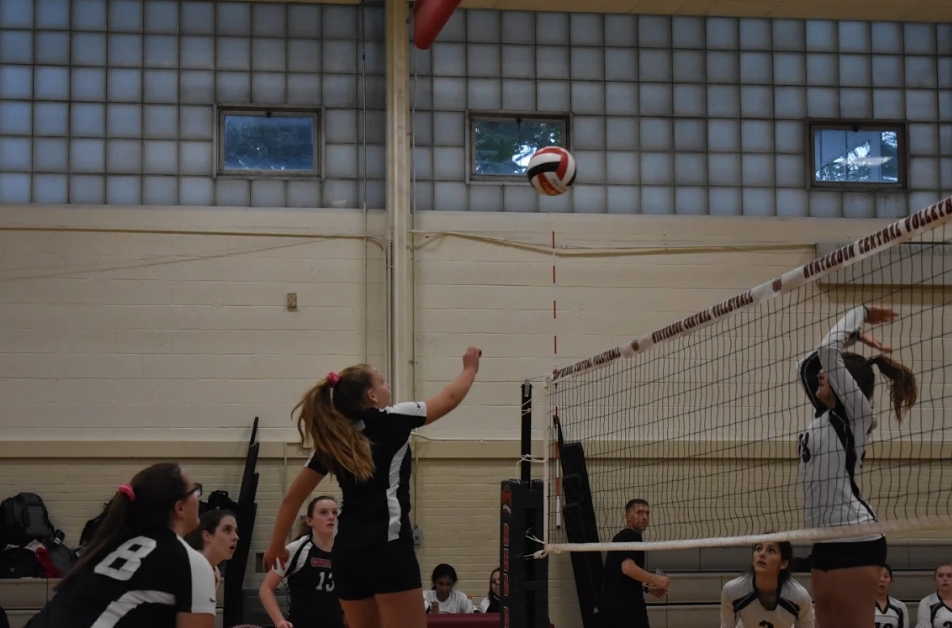 Since 2017, the amount of fencing members has skyrocketed.  The fencing coach, Mr. Griffin, explains how he feels about the team and how the season has been going so far. “Our talent and effort run deep within the structure of our program.  The amount of respect and positivity that has been shown among our team members will definitely lend to a successful fencing season. I can’t wait to see what our team can bring to the strip,” he states. The boys’ and girls’ first match is against bernards on December 20th, and Mr. Griffin and the team are ready for a challenge.

As the bowling team strikes (and spares) through the season, they encounter many different tournaments and matches against different counties. Shayna, a senior on the bowling team, explains how enjoyable the team is. “The bowling team is often underrated and overlooked, which is a shame because it’s truly something wonderful to be apart of. I feel lucky to be apart of such a wonderful team, and there is no other way I’d like to spend my afternoon than at the alley having a blast with my second family. The team itself is going to have a really good year,” she states.

Last but not least, the Central Wrestling team will likely continue their dedication on from last year and are ready to face the competition against other districts. In the 2018-2019 season, the New Jersey Interscholastic Athletic Association (NJSIAA), officially sanction Girls Wrestling, according to Mr. Cantagallo-Rohm. Hunterdon Central acknowledged this addition and decided to create an HC Girls Wrestling Team! This will definitely mark history in Hunterdon Central. This is an addition to the team, as, for the past several years, many girl have competed alongside the boys. 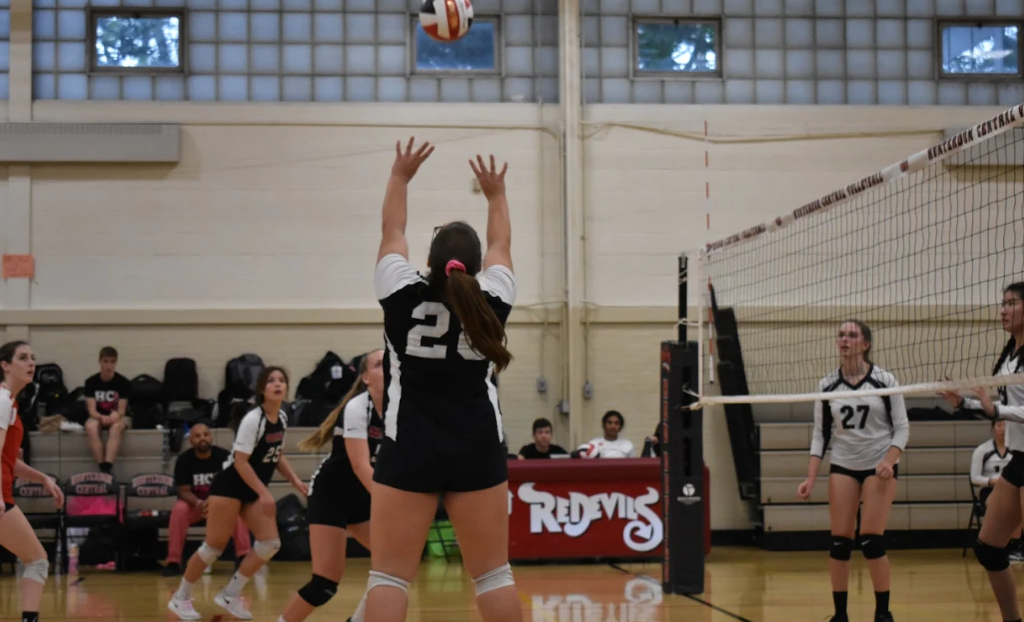 Central sports players are known for working hard and bringing positivity to the court, pool, track, lanes, and arenas. As the season continues, best wishes go out to each and every team!