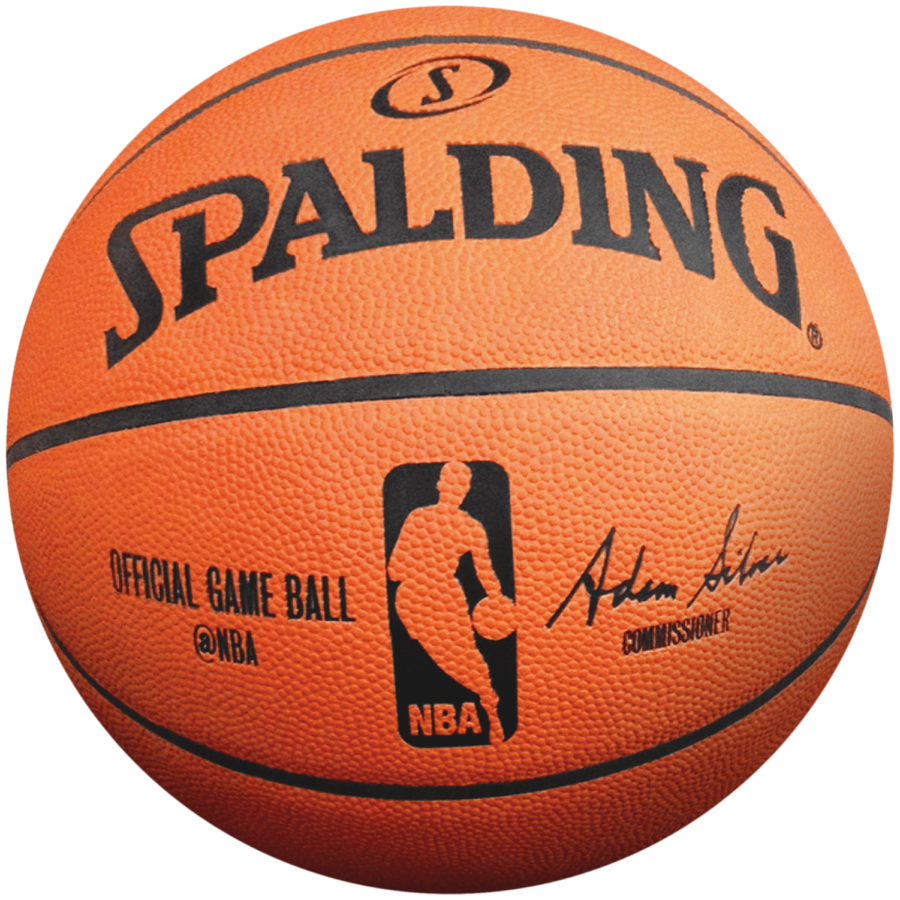 It seems as if the team will be pressing the reset button in this upcoming season; 2019 graduates such as Sean Oberman, John Sperrazza, and David Johansson have provided support in all facets of the game. Their efforts will be greatly missed by both players and fans, and many expect their departure to reflect this upcoming season’s outcome.

But all hope is not lost. Thankfully, through the many hours that the team has spent together, juniors Joseph Sei and Tyler Cassella have picked up on the remarkable leadership qualities that the class of 2019 exhibited both on and off the court.  Filling their shoes will be far from an easy task for the duo, but they seem to be up for the challenge.

“The class of 2019 guys have taught me how to lead, how to be a great teammate, and how to fight through adversity. I’m excited to go out and play with my teammates one last time this  year” said 2020 point guard Joe Sei, evidently eager for his final year with the team. “I’m going to miss the guys, but we’ve got to move past it as a team and become something even better.”

Tyler Cassella, now senior, shares the same positive mentality. “I’m excited for this season ahead because I think we have a great group of guys who have a lot of different talents and abilities that work nicely together” said Cassella. “Last year’s seniors taught me how to lead a successful team and to bring all my energy possible, wherever: from everyday practices to games, no matter what.”

The class of 2019 undoubtedly was a positive influence for Sei and Cassella.  However, a successful 2019-2020 season won’t come as a result of solid seasons from just those two.  It’s going to be a group-effort, from the top of the lineup to the bottom.  Alongside the two, among others, will be Mike Zaragoza, juniors Brian Johannson, Eric Molto, and Matt Ciszkowski, and sophomore Ryan Zan.  As Cassella said, the court will be filled with talent at every position. The unit is definitely capable of competing in every game and, as the year progresses, will become even scarier.

“This year I’ll show my leadership in whatever way I can, whether it be cheering from the bench or playing on the court. The ultimate goal is to win, so whatever I can do to achieve that goal, I’ll do” said Cassella. He and Sei will take what they learned from the 2019 graduates and pay it forward to the underclassmen.

The 2019-2020 season is drawing near, but with leaders like Sei and Cassella, it’s impossible to not get excited and antsy for the winter.  Central’s squad has a good opportunity to do a lot of damage inside of the Skyland conference and will surely be fun to watch.

“I’m honored to be in a position where I can teach the team what it means to play Central basketball” said Sei.  It’s hard to know for sure just how far this team will go this year, but one thing is for certain: the team features two leaders that have the right mindset to win.