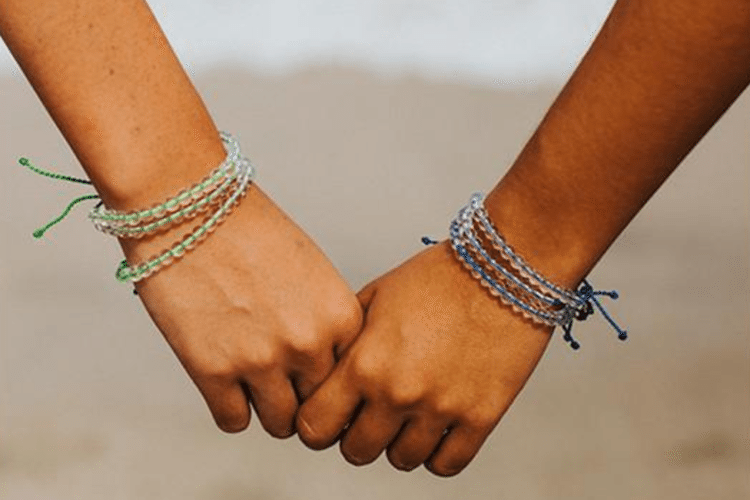 It is projected that by the year 2050, there will be more plastic in the ocean than fish. While the trash that is thrown away from our houses is out of sight, out of mind, it doesn’t just disappear. A lot of the garbage that everyone contributes to is being dumped into the ocean. This place is home to millions of animals and many ecosystems, and they are all being destroyed by human waste. While this seems like a problem too big for anyone to fix seeing as according to the National Ocean Conservancy, nearly 8 million metric tons of plastic enter our oceans every year, there are actually many efforts already being done to fix this issue. One of the most significant companies actively working to collect plastic from the ocean all over the world is 4Ocean.

4Ocean is a for-profit company run by two men named Alex Schulze and Andrew Cooper. The two had been surfing in Bali when they discovered how much plastic was covering the beaches there. They were so disturbed by this that they decided to make a brand to sell bracelets out of recycled materials to fund their efforts of collecting trash off of the coastlines in Florida. Now, only three years later, the two have grown their company to collecting trash from beaches all over the world with the help of 200 employees and counting.

This past month, the company has announced that it has been successful in collecting over 7 million pounds of garbage from our coastlines across the globe, including Haiti, Bali, and Florida. They aren’t stopping there- every day the amount of trash collected increases steadily, and consumers can view it for themselves on the company’s website.

4Ocean is not just making an impact on the environment, they are also helping small communities by supplying them with more job opportunities. In the countries where 4Ocean offices are located, former fishermen are now fishing for plastic instead of fish. The company has written that due to the amount of plastic in these areas, the local fishermen were struggling to find a way to make money. However, now that they have started working with 4Ocean, they use their old fishing equipment and boats to collect plastic from the coastlines.

The work that 4Ocean has done in efforts to helping the environment sets the example for the action that needs to be taken worldwide. This is an issue that affects everyone and it needs to be amplified to make a difference.