Racism: The Other Virus Sweeping America During the Pandemic 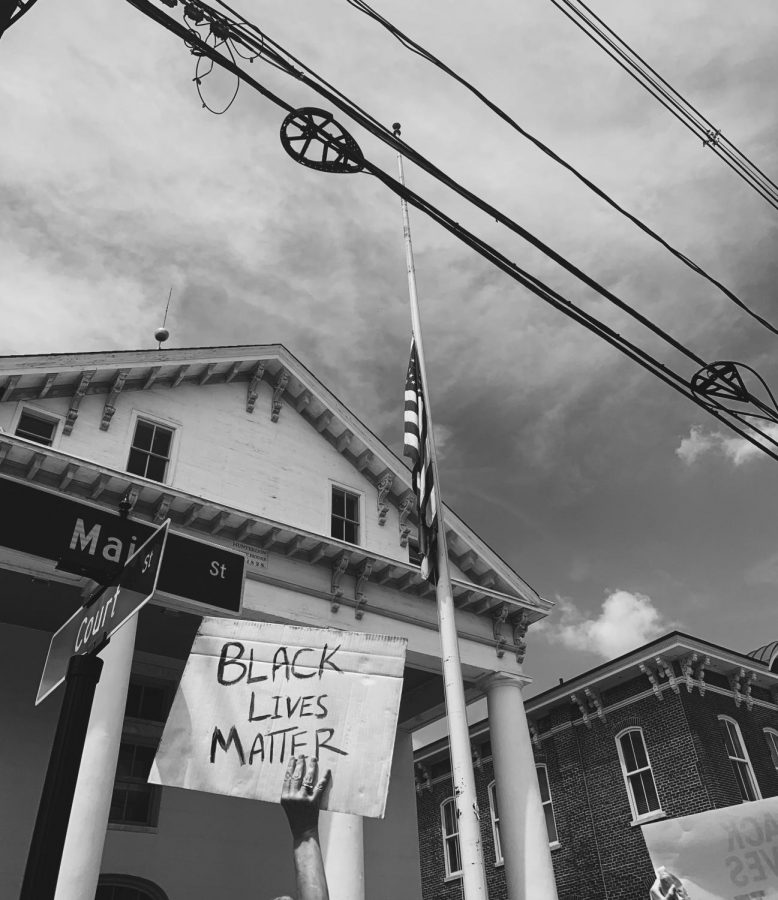 Throughout the past few weeks, Americans have taken a step back from dealing with the coronavirus pandemic only to face a much older, toxic virus: racism.

You may be wondering, what crime did Floyd commit? Supposedly Floyd used a counterfeit $20 bill to buy a pack of cigarettes. That was the so-called “crime.”

Did he have a weapon on him? No.

Did he resist arrest? No.

So, why was he killed? George Floyd was killed because Derek Chauvin is one of the many people in America that discriminates against others based on the color of their skin. He killed Floyd because he is a racist.

Following Floyd’s death, millions of people around the world have gathered to show their support. Some people are donating, some are signing petitions, and others are protesting on the streets.

Wednesday, May 27th. Central Park, New York. A white woman, Amy Cooper, called the cops on a black man, Christian Cooper (no relation), after he politely asked her to abide by the park rules and put a leash on her dog. “He’s threatening my life,” Amy Cooper told the cops.

Did he have a weapon on him? No.

Was he actually “threatening her life”? No.

So, why did she call the cops on him? Like Derek Chauvin, Amy Cooper is another person in America that discriminates against others based on the color of their skin. She called the cops on Christian because she is a racist.

It’s been a crazy 24 hours. As my brother’s story trends, I want to say that it doesn’t matter what education or job you have, every Black man is vulnerable. George Floyd ended up dead from police knee to his neck. This is why we speak out and post and stay vigilant.

When will it end? When will we stop discriminating against people because of the color of their skin?

Male, female, black, brown, white, gay, lesbian, bi — it doesn’t matter. Our gender, race, or sexual orientation does not define who we are. Yes, they are a part of our identities, but there is so much more to a person than the color of their skin. It’s time to stop judging others based on their skin color. It’s time to stop killing others based on their skin color. We are all human beings. We all deserve the same rights and opportunities- regardless of what we look like.  We shouldn’t even have to protest “Black Lives Matter.” They matter. It shouldn’t be an argument, belief, or opinion. It should be a fact.

You would think that racism would not be an issue these days, considering it’s the year 2020. But it is. You would think that by now, people would stop judging others based on the color of their skin. But they haven’t. In the 1960s, Martin Luther King Jr. encouraged peace among humans of different races. It’s sad to see that 60 years later, his wishes have yet to be fulfilled.