Penpals + Pandemic: How Well Do They Go Together? 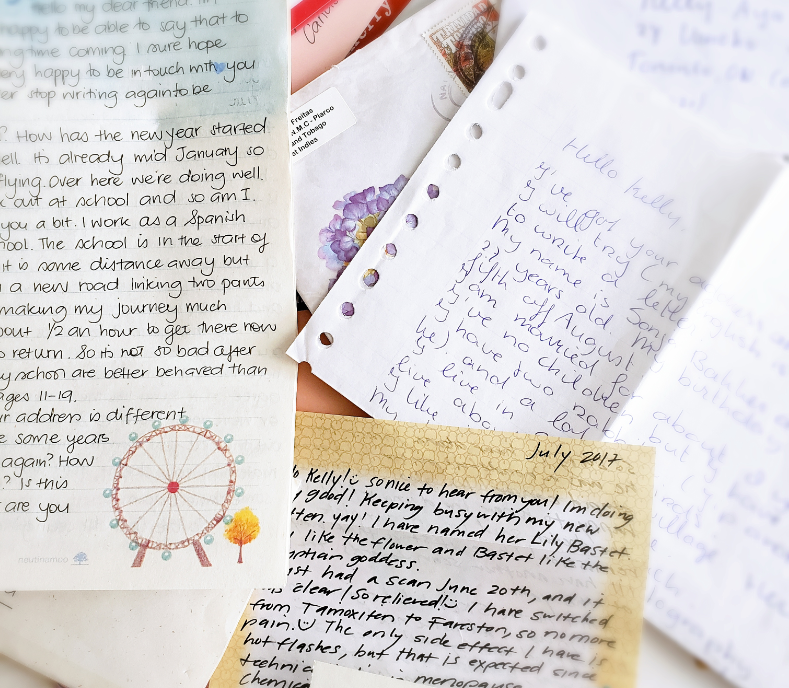 From financial hardship to the constant threat of illness, many issues introduced by the pandemic seem to have no solution, at least for the time being. However, loneliness, a problem affecting everyone quarantined away from loved ones, does have a quick fix. The virus has forced people to become more creative with how they communicate and reach out to the people they care about. Some use Netflix Party, Zoom, and Facetime to group-stream television shows and films. And others approached the issue in a more old fashioned way, by getting a penpal.

With an overwhelming amount of boredom and more free time, writing letters has been trending. Before the newest sources of technology were created, letter-writing was the only way to reach out to someone without seeing them in person. Letters can take up to weeks to arrive, so it is no surprise that when better methods were introduced, communicating via mail was quickly discontinued from use. With the ability to both instantaneously and slowly communicate with other parts of the world, letter-writing is now seen as a fun hobby to connect with friends in a different way instead of being the sole method of sharing information. Exchanging letters and anxiously waiting for their arrival can be something new and exciting to experience.

One way to make letter-writing even more enjoyable as a new way to reach out to people is by writing to someone you don’t know instead of someone familiar. This can include an individual in a different state or even someone in a different country. There are several online communities such as Geek Girls Pen Pals and PenPal World that match users based on common interests to either communicate digitally or through the mail. These organizations review all submissions in order to ensure that everyone is using the service safely and responsibly. This is a great way to get a chance to talk to a total stranger using old-fashioned methods of communication in combination with newer technology. It may be really hard to meet new people nowadays so getting a penpal can be an interesting way to interact and safely connect with new people.

Being stuck at home has proved to be difficult over the past year, yet new hobbies such as signing up to be a penpal with someone new could be an interesting way to begin a meaningful friendship that would never be formed otherwise. You never know who you may meet when you step outside of your comfort zone!