POLL: Central’s Predictions vs. the Real GRAMMY Winners- How Do They Compare? 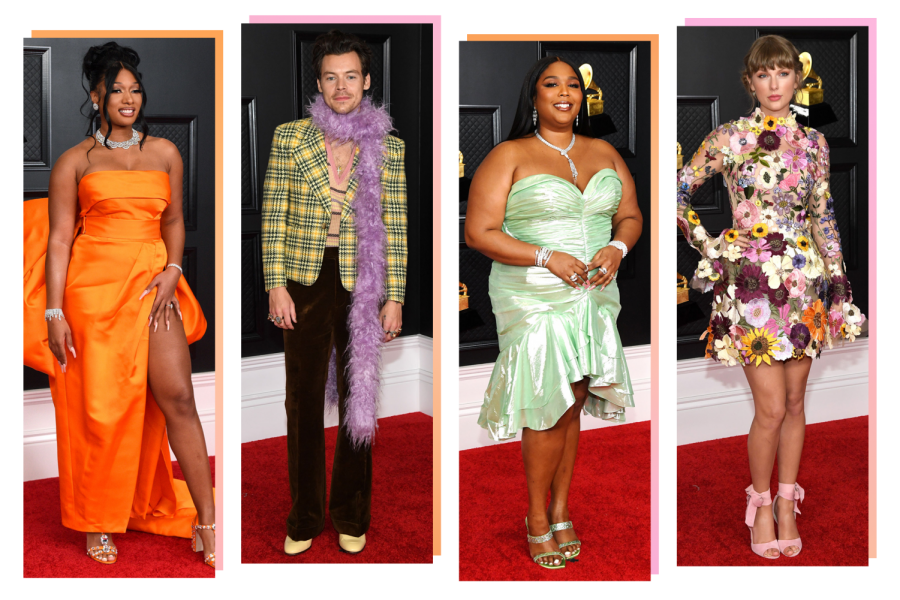 We asked Central students to anonymously submit who they thought would win or who they wanted to win different categories of the GRAMMYs. This is how the results of our poll compare to the actual winners of these awards!

Record of the Year

Our Winner: “Everything I Wanted” by Billie Eilish

The Real Winner: “Everything I Wanted” by Billie Eilish

Our results and the winner came to an agreement here, everyone really loved Eilish’s single!

Honorable mentions: “Say So” by Doja Cat, “Savage” by Megan thee Stallion, and “Circles” by Post Malone were all tied for second place.

Album of the Year

Post Malone narrowly beat out Taylor Swift’s first album of 2020 by only one vote!

Song of the Year

H.E.R.’s powerful commentary on racism in America was not nearly the most popular on our poll, but blew the other nominees out of the water and won at the actual award show.

Honorable Mentions: “Everything I Wanted” by Billie Eilish and “If the World was Ending” by JP Saxe featuring Julia Michaels

While the two were very close on our poll, Doja ended up beating Megan out by only 2 votes!

There was no competing on this one– it looks like both Central and the GRAMMYs love Harry!

Honorable Mentions: “Everything I Wanted” by Billie Eilish and “Cardigan” by Taylor Swift

Our Winner: “Rain on Me” by Lady Gaga and Ariana Grande

The Real Winner: “Rain on Me” by Lady Gaga and Ariana Grande

The Central community and the Academy have unanimously agreed; Lady Gaga and Ariana Grande are the ultimate pop duo!

While the results of our poll showed Harry’s album winning by all but one vote, the GRAMMYs had a different winner in mind and Dua Lipa went home a winner.

Our Winner: “Do It” by Chloe x Halle

Chloe x Halle’s single overwhelmingly won over the other nominees in the Central poll, but ultimately lost to Beyonce at the actual awards.

The students surveyed almost unanimously agreed that Bigger Love was the best R&B album of the year, and it seems as though the Academy agreed!

While there were several contestants who had votes of their own, Megan thee Stallion rose above the others and took the crown both at Central and the GRAMMYs.

Honorable Mentions: “Rockstar” by DaBaby featuring Roddy Ricch, “the Box” by Roddy Ricch, and “the Bigger Picture” by Lil Baby

Our Winner: King’s Disease by Nas

Similarly to the results of the actual GRAMMYs, Central students proved to be the most impressed with Nas’ album.

Honorable Mentions: Alfredo by Freddie Gibbs and the Alchemist and A Written Testimony by Jay Electronica

Our Winner: “Adore You” by Harry Styles

While our predictors had Harry winning with only 2 votes going to other artists, the GRAMMYs results differed with Beyonce coming out on top.