How Clubs Have Been Affected By Covid-19 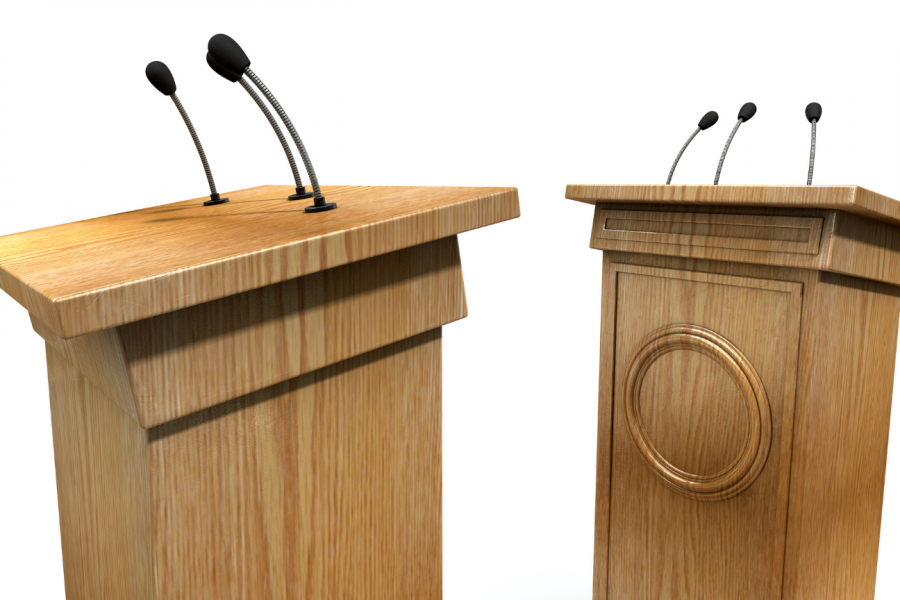 When Covid-19 decided to take over the world, our academic lives changed, and I don’t mean to sound intense but, forever. Along with academics, clubs suffered a severe blow. Many clubs simply shut down completely in March, not allowing students to finish out their activities, specifically the Class of 2020. Mr. Leonard, the teacher in charge of the HC Speech and Debate Club, detailed his experience with the March 2020 shutdown. He explained that everything was canceled only a few weeks out from the state championship, which was supposed to be hosted at Central. Leonard says that he was even in the process of buying food and drinks for the event, and none of it was used for its intended purpose, which was unfortunate.

Anya Fenn, a student at Central, and a part of the speech and debate team, disclosed that since the season was mostly over, not much was taken from the team at the end of the 2019-2020 school year. She stated that even though there were weekly school meetings in March she did not like the online format. “It was so weird online,” recounts Fenn. While she believes the people in charge of the 2020-2021 Speech and Debate season were organized, Fenn admits she never got used to the online competitions.

At the beginning of the 2020-2021 school year, clubs were up and running again, and this is when I joined Speech and Debate. It is a very weird experience, joining a club when you cannot even meet the other members. While talking with Mr. Leonard, he commented that I and many others who started Speech and Debate last year “missed out on 70% or 80% of the experience,” like getting together with people after school, riding the bus to competitions, going to competitions, etc. Anya Fenn seconds this with her statement that, “Getting together is a huge part of speech and debate.”

Many students are used to the online format by now. This year is going to be somewhat of a shock to people who joined clubs and after school activities last year, but I believe that it is going to be a good one. However, the future is still uncertain for Speech and Debate competitions, states Mr. Leonard. The optimistic future is that Speech and Debate competitions will go back to normal, traveling to schools to compete. Leonard believes a more realistic expectation is that Central’s Speech and Debate team will be together, possibly in multiple classrooms at Central, but they will be on zoom to compete. Of course, there is still that looming

Saying this, I still believe that if you are looking into a club and do not know if you want to join due to the current climate, do it anyway. While it may not have been the experience you are looking for, it can be just as good or better. Mr. Leonard says, “there is a hunger for being together again,” which many of the students can agree with. From personal experience, it is extremely weird being a part of a club not even knowing who is in it with you, so I am very much looking forward to being in person again even if it’s just for club meetings. For those who joined a club last year and are nervous about the transition from a club’s strange online format to ‘normal’, stick with it! As Mr. Leonard says, “If you can join a club on zoom, you can do it in person.”