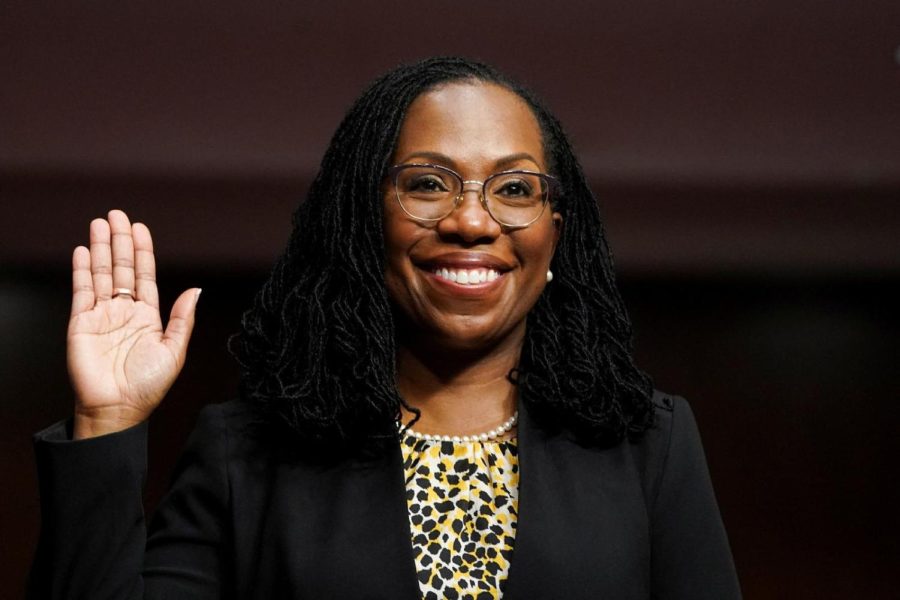 The announcement of the retirement of Justice Stephen G. Breyer has given the Biden administration an opportunity to nominate their first Supreme Court judge. Biden promised to nominate a black woman to the Supreme Court back in 2020 on the campaign trail and he has stuck to his word. His nomination will be announced towards the end of February, but this promise has sparked controversy.

His decision to nominate a black woman is incredibly important because there has never been a black woman in the supreme court before. The time is crucial for the Supreme Court to diversify. There have only been five female justices and three justices of color in its history. Having a black female voice amongst the other Justices helps the nation’s highest court reflect its people, as the perspective of a woman of color has always been absent. However, the decisions that come out of it impact women of color just as much, if not more, than they impact white men. It simply isn’t fair that white men have always had a voice in making the nation’s most important decisions. Diversity is needed in the Supreme Court to ensure that our judicial branch is serving the American people to the best of its ability. If it was a bench full of white male justices that failed to look like the American people it serves, representative democracy has failed.

In addition, the Court is currently incredibly conservative because of three nomination opportunities during Donald Trump’s reign. Adding a liberal black woman would help even out the Court and add an additional perspective on the issues that come before it, allowing for the decisions of the Court to be more reflective of the American people. This is important because some of the most important decisions in our nation are being decided in the Supreme Court right now. This includes revisiting Roe v. Wade later this year, which, under the looks of our current Supreme Court, looks like it may be overturned. However, 60% of Americans support upholding Roe v. Wade. If it gets overturned due to our current hyper-conservative Justices, the lives of millions of women will be severely impacted. This is yet another reason why the voice of a black woman is desperately needed. White men simply do not understand where women and people of color are coming from.

Conservative critics have labeled Biden’s choice to nominate someone based solely on race and gender as discriminatory. Elevating a historically marginalized group is not discrimination. Discrimination implies that one group is being treated more fairly than another. White men dominate the Supreme Court. It is not discrimination that a black woman is preferred to become a Justice because there have been none so far. On the other hand, Republicans such as Senator Lindsey Graham have shown support of Biden’s plan to nominate a black woman, agreeing that the courts and other institutions need to be diversified. This upcoming nomination provides an opportunity for both parties to come together to support the much-needed diversification of the Supreme Court. The nation is so divided, but it is great to see that both parties are willing to encourage diversity in areas that need it most.

This country has had a big push towards racial equity in the past few years, and Biden’s decision to nominate a black woman is definitely a step in the right direction. Adding the voice of a black woman to the Court can help it reflect the people it serves, add a new perspective to the Court’s decisions, and can aim to unite both parties.